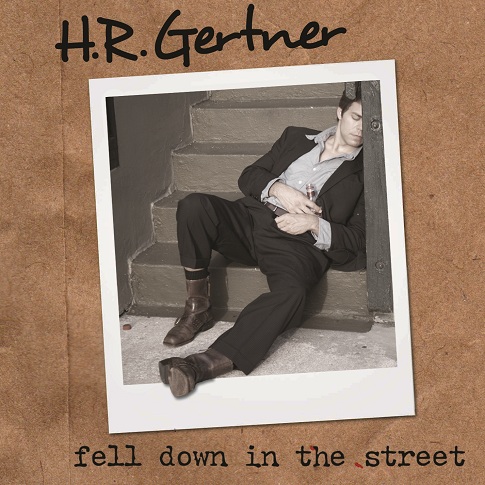 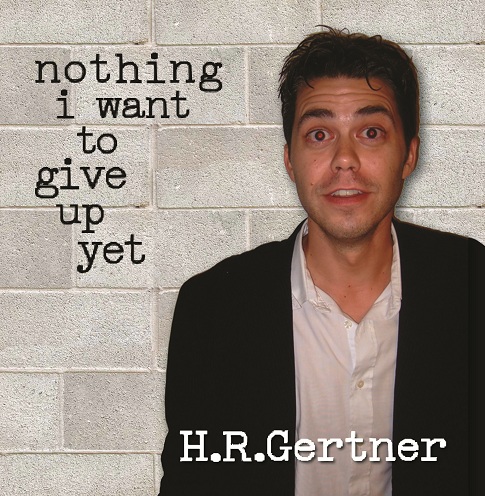 The whole southeast is in the midst of a drought, but it’s been a fruitful year for Gainesville music–an especially amazing summer harvest. In January chamber folker Nicole Miglis released her debut EP; in February veteran bar country band The Ones to Blame released their first album in six years; June saw the debut of Nook & Cranny; and you can look forward to the first proper album from the experimental soul-folk band Levek later this year.

Right now, though, it’s time to talk about H.R. Gertner. He released the first of these EPs, Fell Down in the Street in April. Nothing I Want to Give Up Yet followed in June. Both offerings were recorded by Rob McGregor (who just did the Nook & Cranny record, and had previously done everything else important to ever come out of this town), and feature Nook & Cranny’s Mark Archer and Andrew Cook on accompaniment. Gertner plays guitar, bass, drums, organ, anything lying on the floor, and whatever’s on his person that makes noise.

Fell Down in the Street is the darker of the two, and though it has its moments of Townes-esque desperation, it feels like it’s reaching too hard for hell. It doesn’t have a totally natural sink. However(!), those exact qualities give it the gritty, off-balance character of a Rolling Stones country effort. It also recalls really early, demo-era Uncle Tupelo.

Nothing I Want to Give Up Yet is much more relaxed, confident, and funny. It makes sense that a songwriter might shoot for Townes territory only to find that it’s unreachable because people like Townes are freakishly uncommon, and that the songwriter might land more in Guy Clark’s country. Clark—the professional who looked at songwriting as a craft the whole time and lived long enough to write good and bad songs and to learn how to eventually only write great ones. (Clark is still alive, for the record, though that verb tense makes it seem otherwise.) All of that is to say that Gertner is in his best form on his second EP. He’s back to earth—dirt out of his eyes—clearer vision.

Listen to them each with your own ears on Gertner’s bandcamp and if you’re in Gainesville, go see him play his Friday night residency at The Bull. All of you who like the Todd Farrell album, I’d recommend these EPs to y’all, and to any fan of Lucero, Townes, Guy, Slobberbone, Have Gun who ever wrote a song his/herself or wanted to.

I first met Mr. Gertner when he agreed to play a Texas Music covers show I helped organize in Gainesville. He came forward with some of the best song selections that night—“The Last to Know” by Alejandro Escovedo, “Satin Sheets” by Willis Alan Ramsey, “Dunk You in The River” by Slobberbone. These EPs make good of that good taste. Nothing I Want to Give Up Yet is short-form Essential Listening.

Buy H.R. Gertner’s Fell Down in the Street and Nothing I Want to Give Up Yet from his bandcamp. Keep track of him on Facebook.

Mike Ostrov relays the history of popular song on message boards and under rocks. View all posts by Mike Ostrov